pasteurised has been caught using multiple alternate accounts within Respawn League with the intent to play, and has also accrued a Tier 3 infraction. As such, they will be removed from the active season and receive the standard permanent league ban for the usage of alternate accounts.

Should ANY teams in Respawn be found housing this player, the team will be permanently removed from our competitions and all players involved will face severe penalties.

EDIT: The user will now only serve a two-year ban rather than permanent one.

Let this serve as a warning to everyone that trying to circumvent account usage guidelines put in place to safeguard competitive integrity is important to us and attempts to break these guidelines will result in severe penalties. 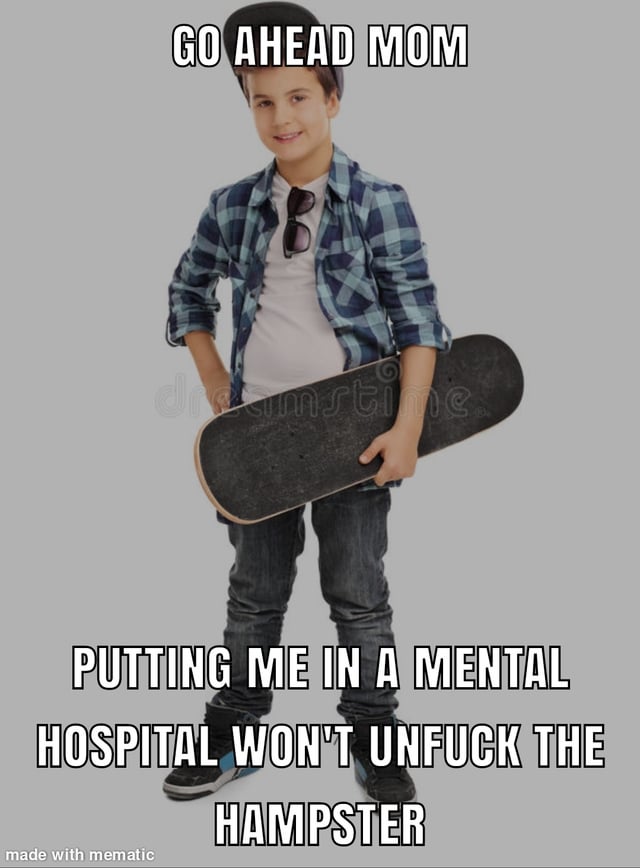 You Know Who Frankie Muniz Is Right? why have 3 accounts to just play highlander